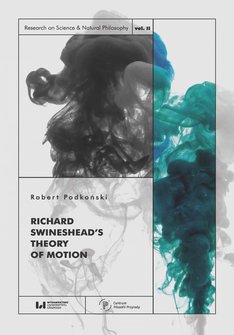 Richard Swineshead’s short treatises (opuscula) on motion provide us with a direct insight into the successive stages in the fourteenth-century Oxford speculative, mathematical science of local motion not only token generally, but also with respect to the progress of this thinker’s scientific awareness and knowledge. Even though the dependence of these opuscula on his predecessors’ – William Heytesbury and Thomas Bradwardine – texts is obvious at first sight, still Richard Swineshead interpreted and developed ingeniously the ideas put forth by the above-mentioned thinkers. Both short treatises on motion ascribed to Richard Swineshead can be justifiably seen as successive „steps” leading towards the treatise On local motion he included in his monumental Liber colculationum. >What is more, the actual texts of these opuscula in the form preserved in the manuscript copies should be recognized as reports (reportata) or students’ notes from Richard Swineshead’s lectures, rather than purposely and systematically written treatises. Consequently, these texts give us also on insight into the University discussions on natural philosophy in fourteenth-century Oxford. Therefore, the critical edition of Richard Swineshead’s opuscula on local motion included in this tome, based on all known preserved manuscript copies of these texts, provides the reader with o historically interesting and important piece of evidence of later medieval intellectual life.